Atlantic City Blackjack has one of the lower casino edges at the casinos. The game is played with eight decks of 52 playing cards. Decks are shuffled at the end of every game. The dealer has two cards at the beginning and checks for blackjack, if he’s got it, and the game ends before the player can lose his money by doubling.

As with any other type of blackjack, a Blackjack beats any hand with a total value of 21.

The Dealer Stands on all 17.

When you are playing Atlantic City Blackjack you have the Late Surrender option.

Two cards with the same denomination or value can be split. If you split a pair of Aces or any pair of cards with a value of 10 and draw then a card with a value of 10 or an Ace respectively, it is not considered a Blackjack, though the value of the hand will be 21. The player can split up to three times to make four hands. But he can split Aces only once. If a pair of Aces is split, one card is dealt to each Ace, and the hand stands automatically. 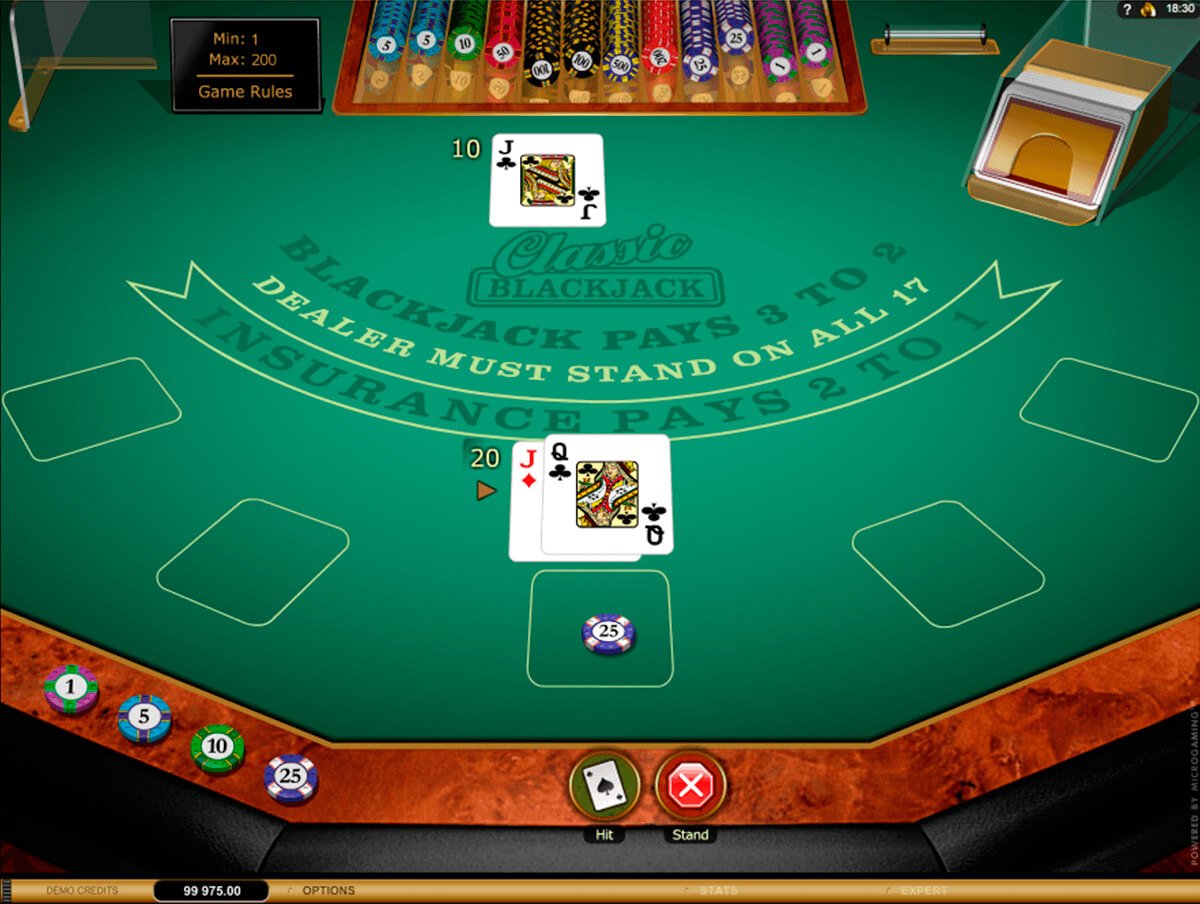