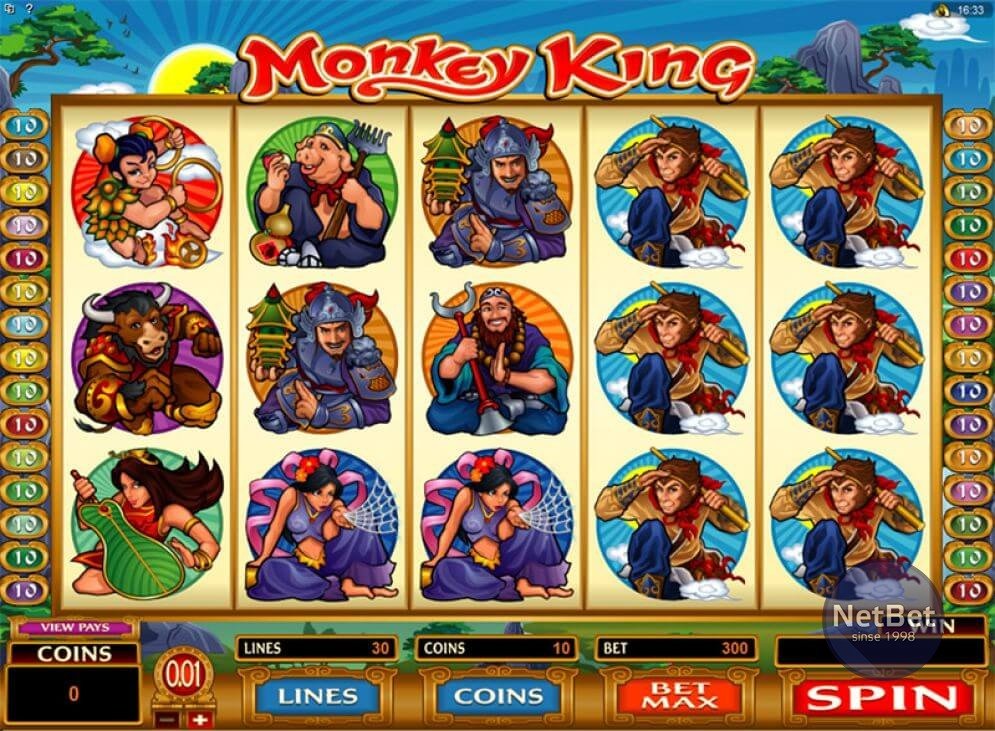 Do you like to read myths and legends? The stories about gods are called myths. The fantastic world of the ancient Egyptian, Greek, Roman, and Norse gods is a world full of arguments, fights, wars, compromise, fear, fun, punishment and of course love. Many myths were based on the fact that gods, like mortal men, could be punished or rewarded for their actions, for example, Adventures of Theseus and Heracles, The Argonauts, Ragnarok, Thor’s Duel with Hrungnir. Many of us have read them of heard something about them at least. And what about Asian myths and legends? Have you ever heard who Sun Wukong is? According to the legend, Sun Wukong was born from a magic stone that sits atop the Mountain of Flowers and Fruit. He is a monkey with supernatural powers. Sun Wukong or Monkey King is a skilled fighter, capable of defeating the best warriors of heaven. In 2014 The Monkey King is an action-fantasy film was released. Two years later the sequel was released. There are also games including online casino slots games based on this ancient legend.

What is the Monkey King slot game about?

Monkey King is a 5 reel bonus slot with 30 payline slot. This game will tell you a well-known Asian legend about Monkey King. The game symbols – Monkey King Logo, Monkey King, Pigsy, Xuan Zang, Tang Seng, Kwan Yin form 28 winning combinations. The symbols pay from the leftmost reel. At least 3 symbols (except for the scatter) must align on an active payline to give you a win. All payouts are multiplied by the number of coins bet except for the scatter.

Symbols to Boost your Wins

Wild: Monkey King is the wild. Tree and more wild symbols give payouts and five wilds on a payline win the highest jackpot of 1,000 coins. The good thing is that Monkey King is stacked and substitutes for all symbols except for Monkey King Logo.

Scatter: Monkey King Logo is the scatter. Two or more scatters anywhere will bring you a payout. Scatter wins are multiplied by total bet stacked. The scatter is also a key to a single bonus feature.

The Free Spins Feature: Three or more scatters start the Free Spins bonus. Your goal is to pick three persons to get up to 25 free spins at up to 4x multiplier and up to 3 additional wilds. All bets and lines remain the same as in the spin that triggered the feature. You can’t re-trigger free spins.

You can stop spinning the reels anytime you want by clicking the “Stop” button.

Bet: the wager varies from 1 to 20 coins per line that is 600 coins per spin as maximum. The coin size is $0.01 and $0.05. The minimum bet is $0.01, whilst the maximum is $30. You can try this slot for free to elaborate a strategy or just have fun or can make a deposit at any Microgaming casino online and win real cash. You can also get a bonus when you make a deposit.

The Monkey King slots game has bright graphics; all the symbols become alive once you have a win. Unfortunately, Monkey King has got only one bonus game. The wild is stacked, but doesn’t multiply payouts. Anyway, try this slot to make up your own verdict.

You can enjoy other casino slots with mythology plot. Try your hand at Sparta Slot or Muse, Wild Inspiration games. You can also choose games with an oriental theme such as Thai Paradise, Jewels of the Orient. Play casino games and get real online gambling experience.

Play Now
Play the Monkey King Slot Machine for Real Money
Where to play this slot?